My background is in journalism/photojournalism, so my photos are usually more environmental than artistic, and more outdoors than interior. 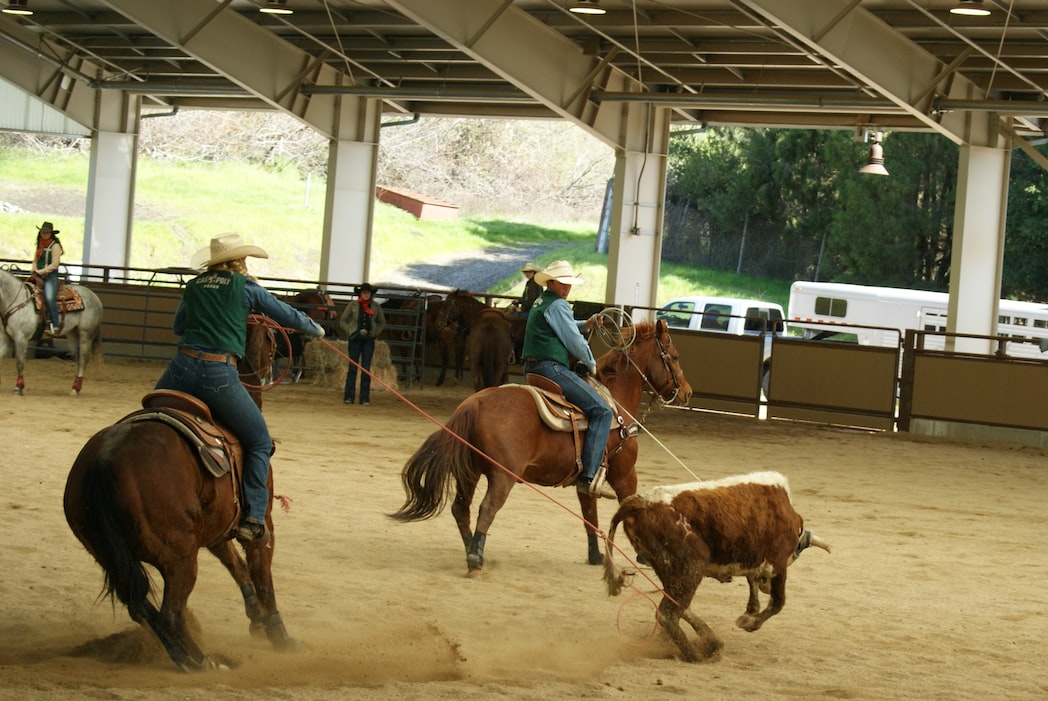 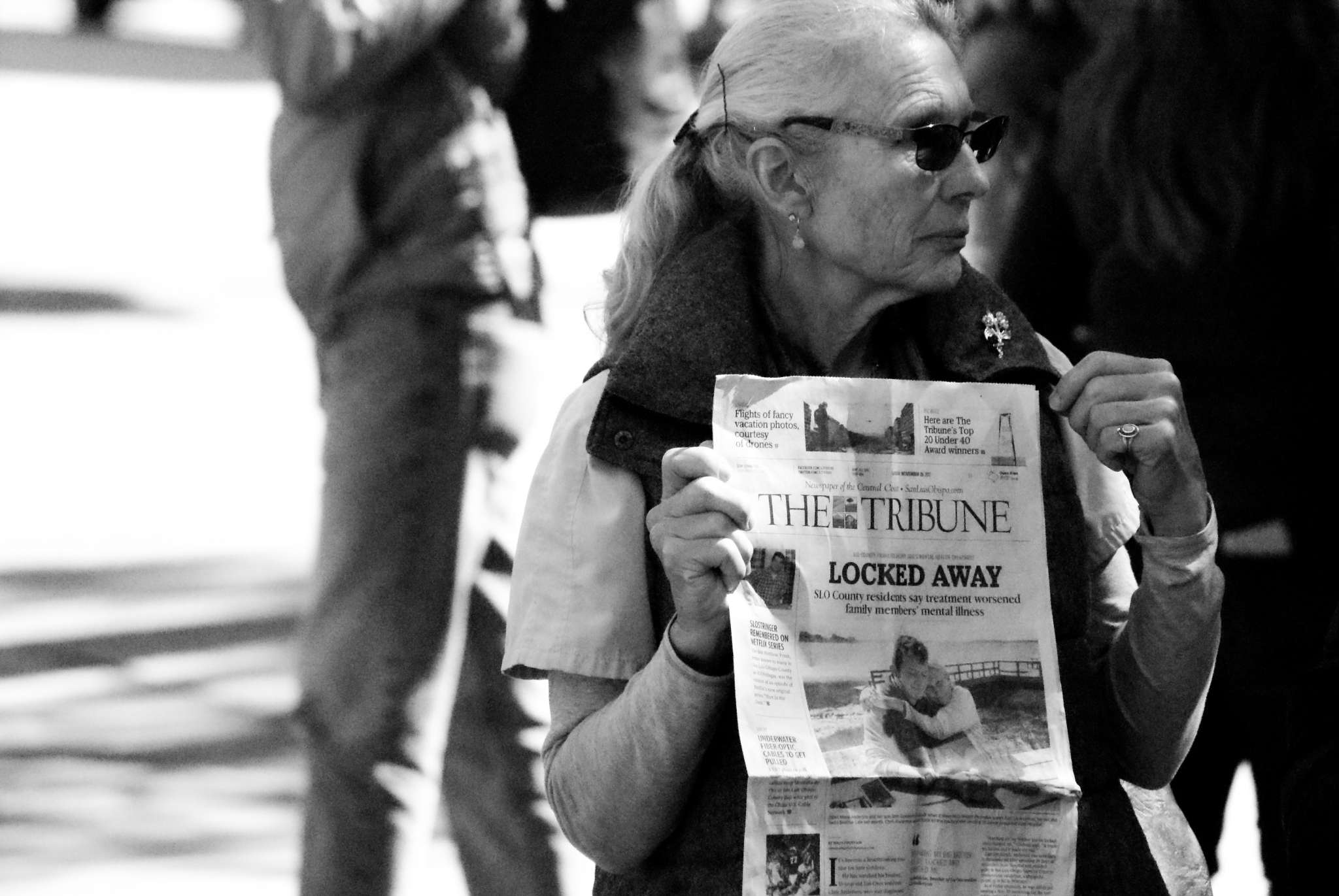 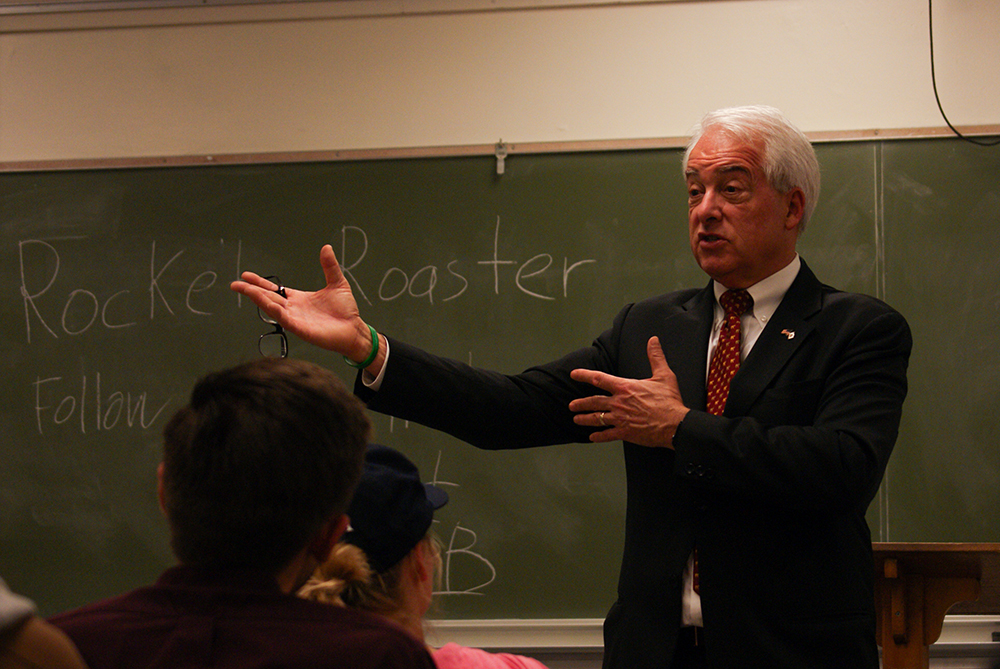 I shoot primarily with a Sony Alpha 330 with kit lenses, but I'm learning how to use an Olympus E-M5.

Sometimes I shoot with a Nikon D3300, like I did with this photo of Carl Benjamin, Milo Yiannopolous, Laura Loomer, and Austin Fletcher, from a forum I covered. 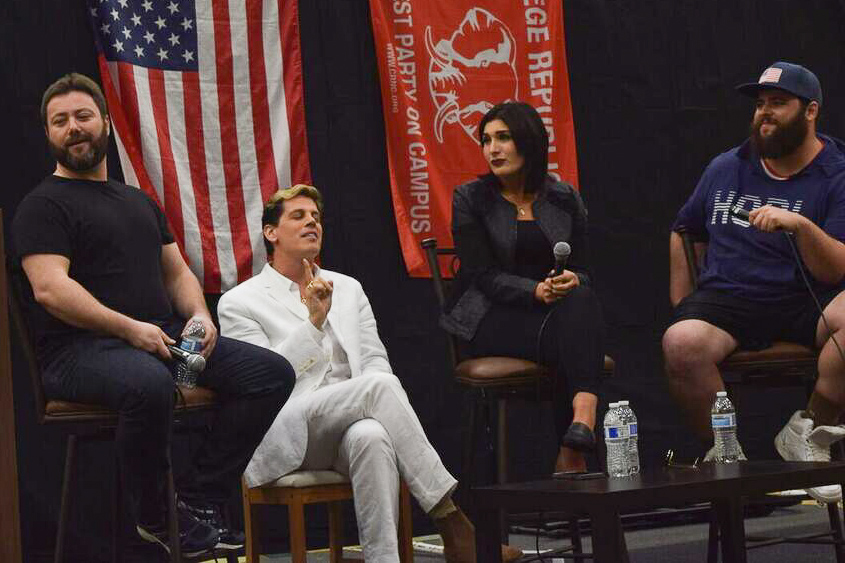 All of my photos I personally edit. I've used Photoshop, Adobe Lightroom, Camera Raw and Pixlr over the years to edit them, but now I stick with Lightroom for the efficiency. 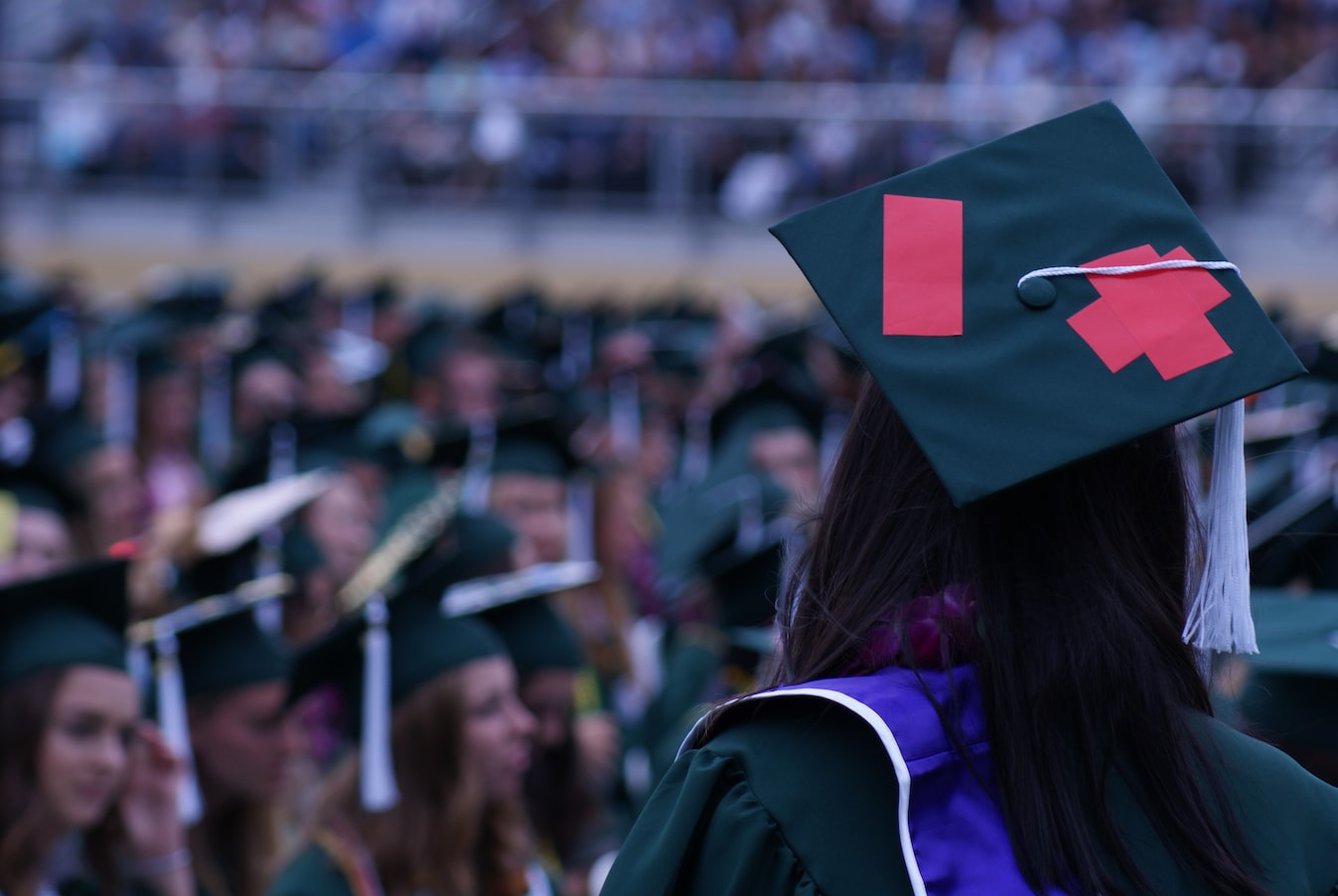 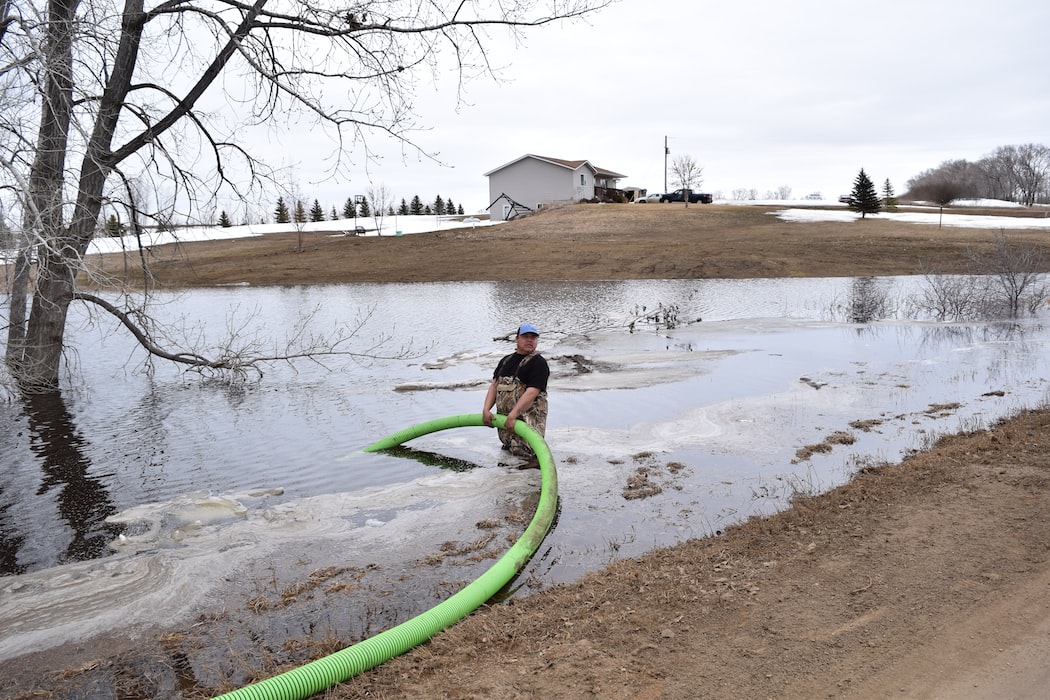 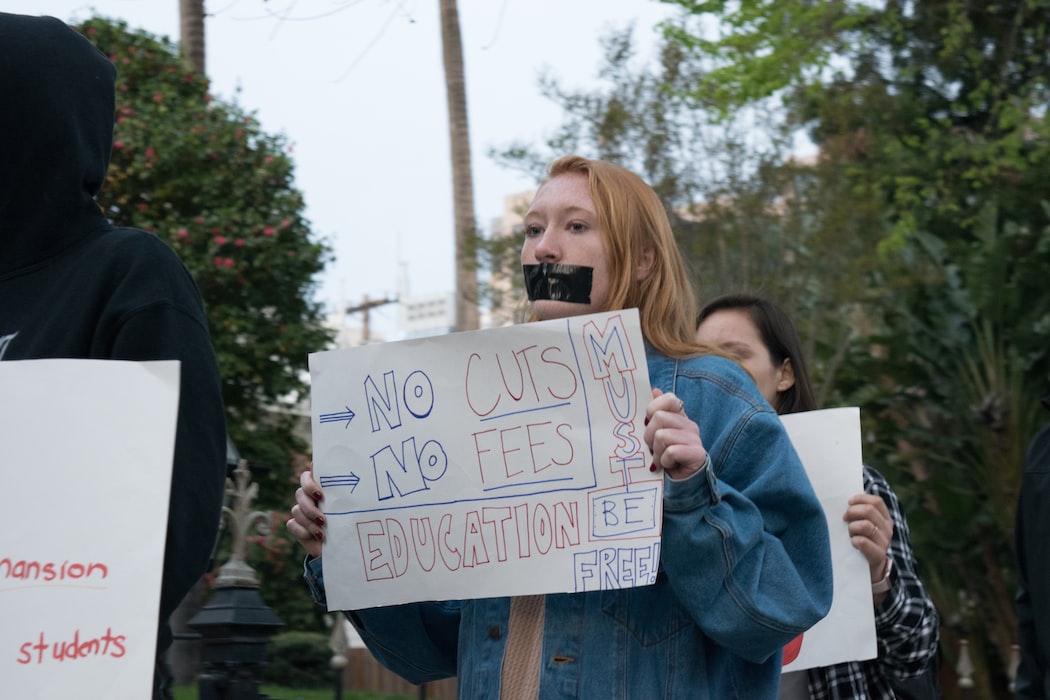 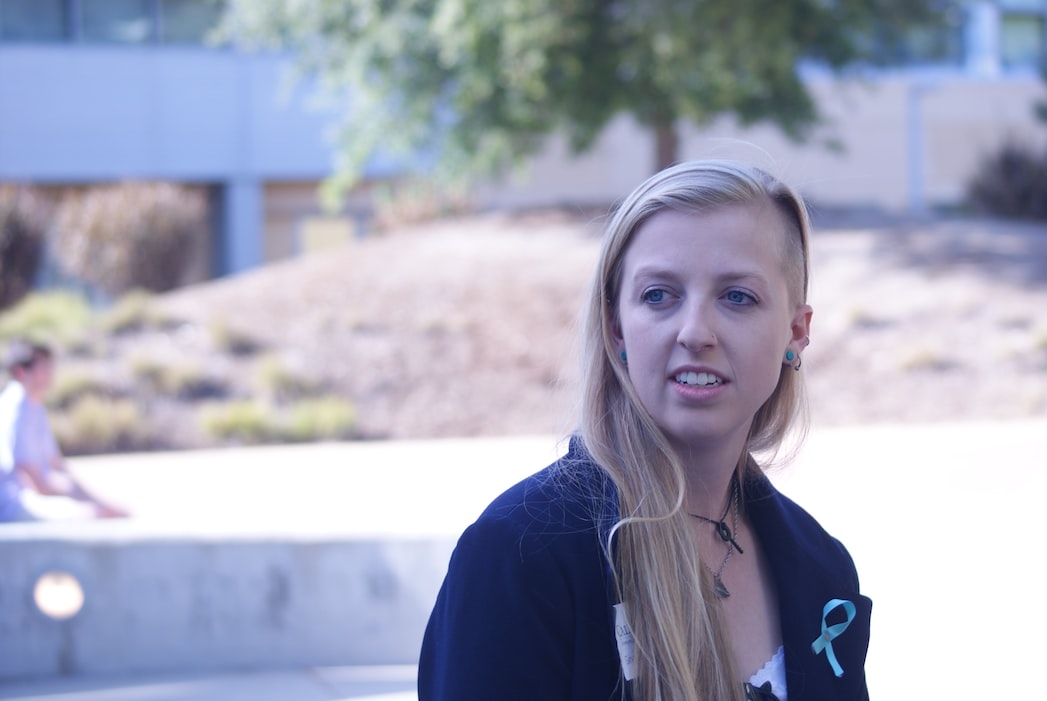 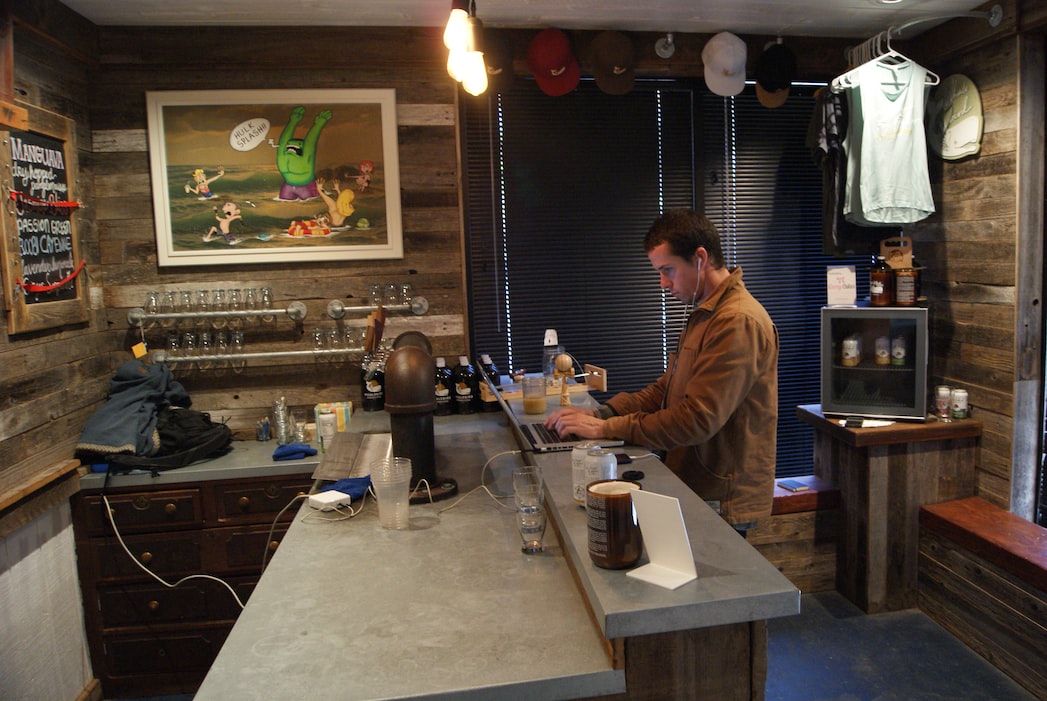 Although I am used and trained to take photos for a single publication, I am now opening myself up to freelance opportunities. 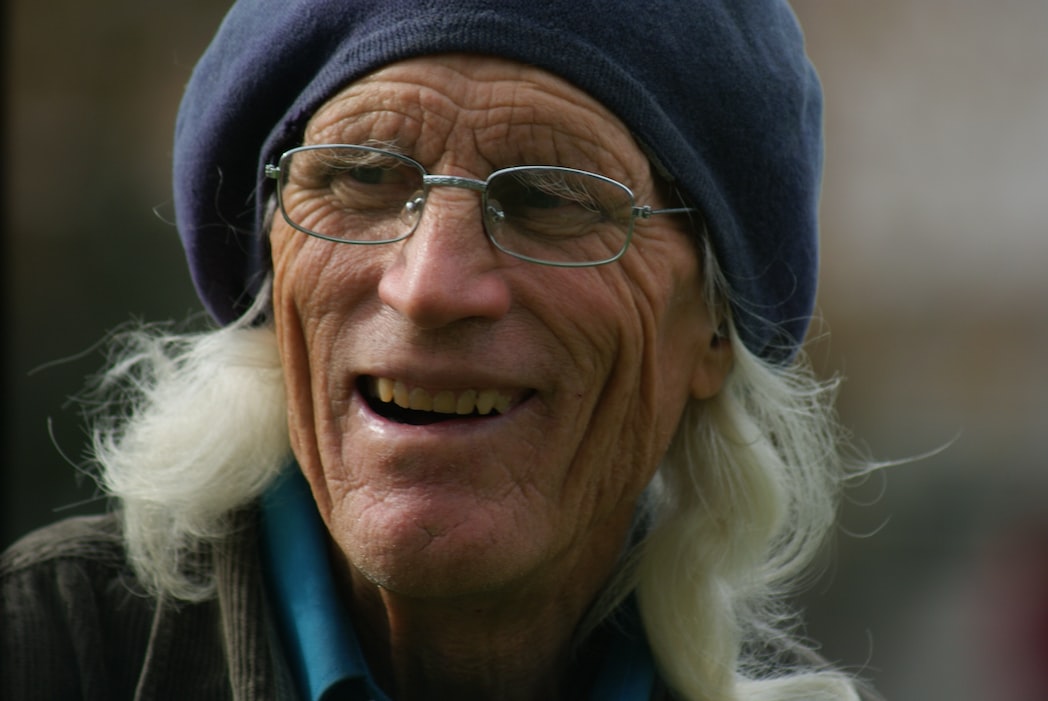 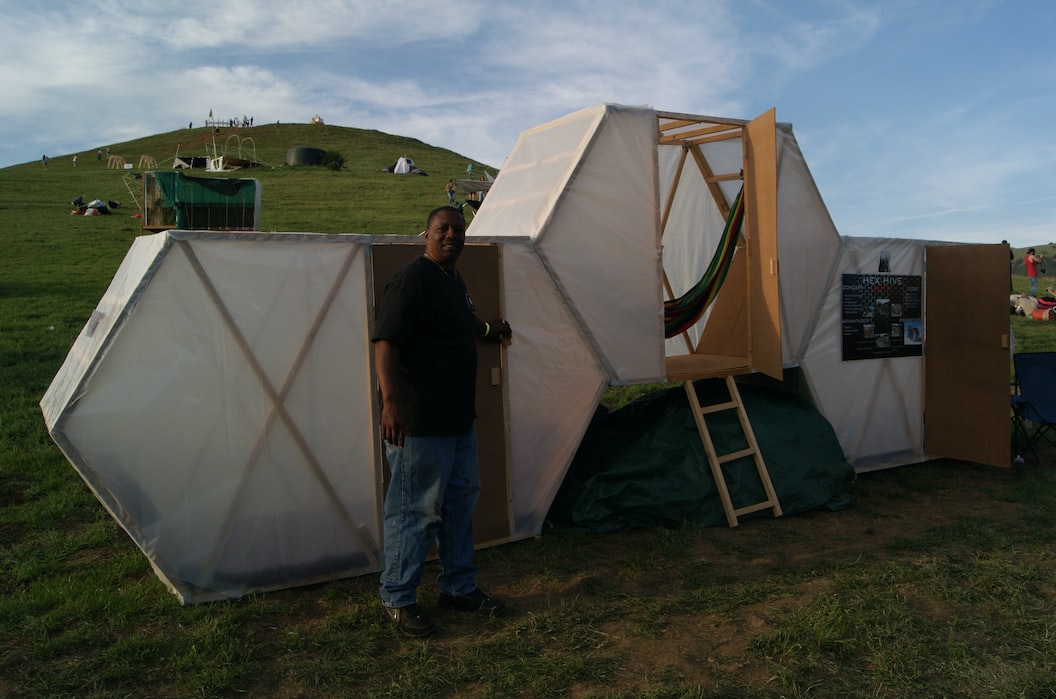 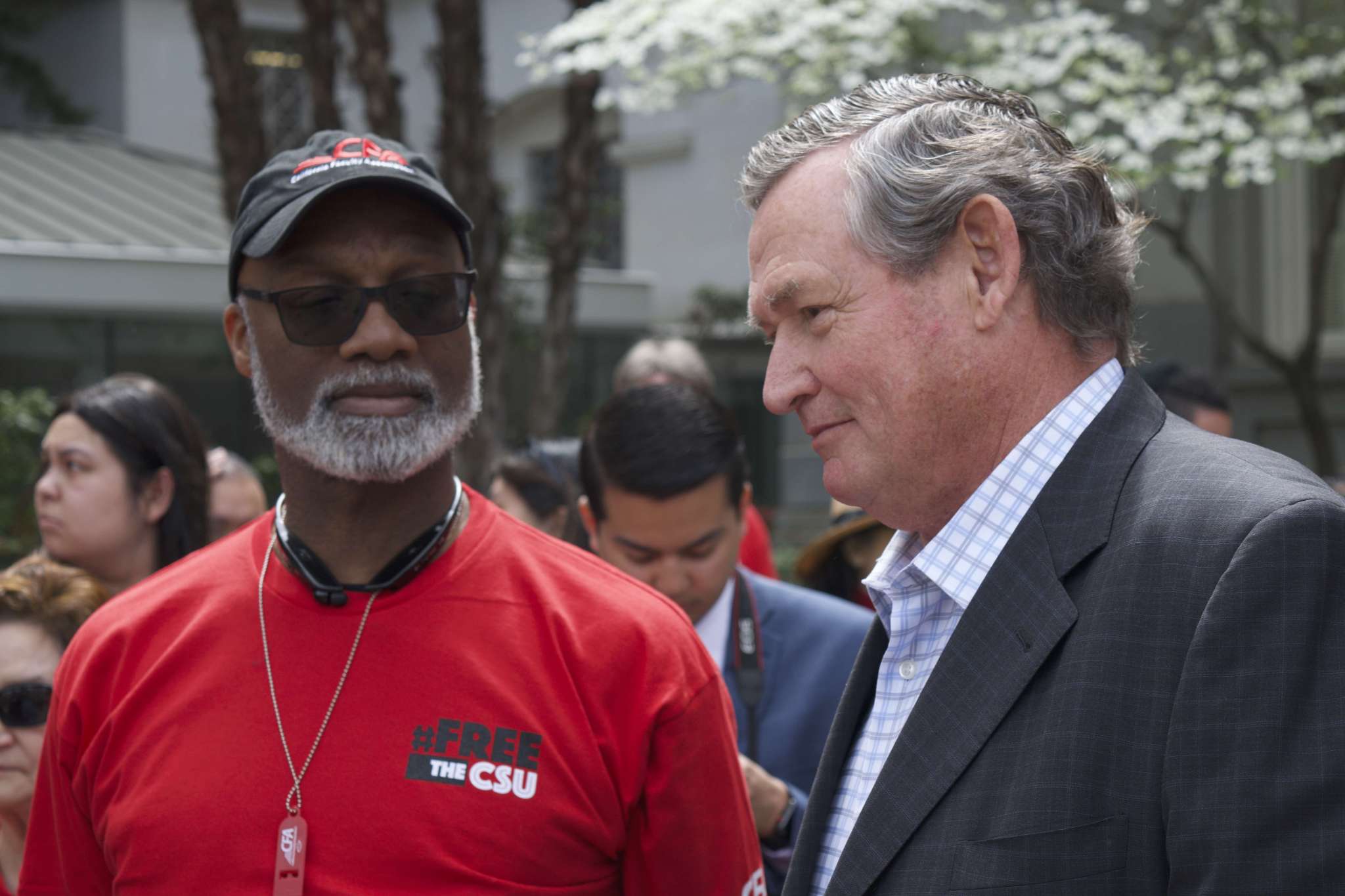 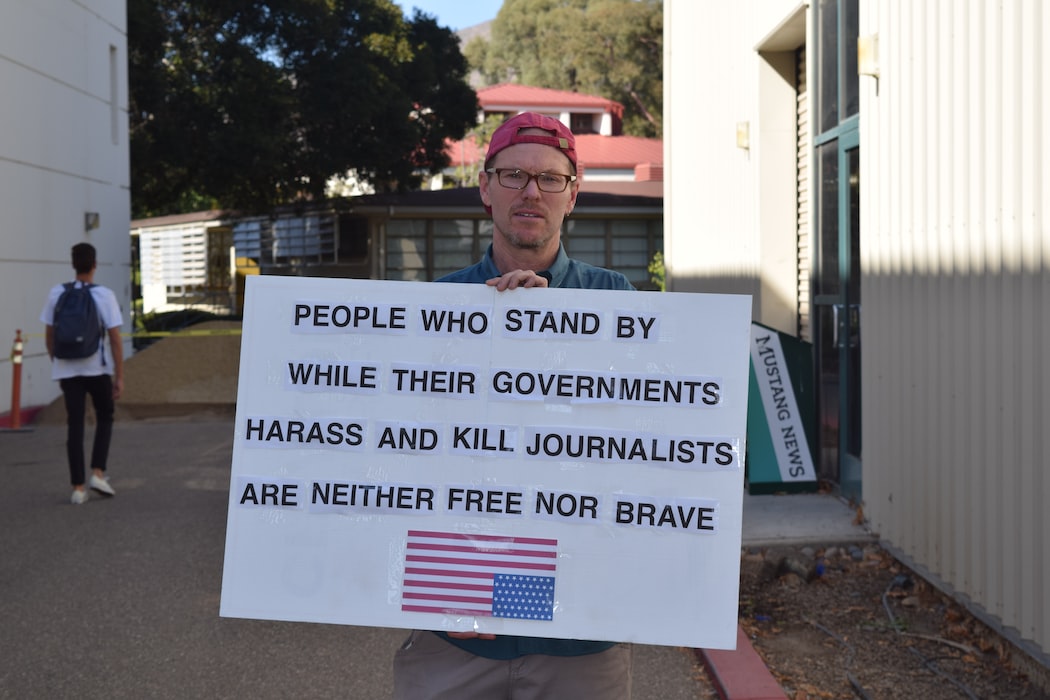 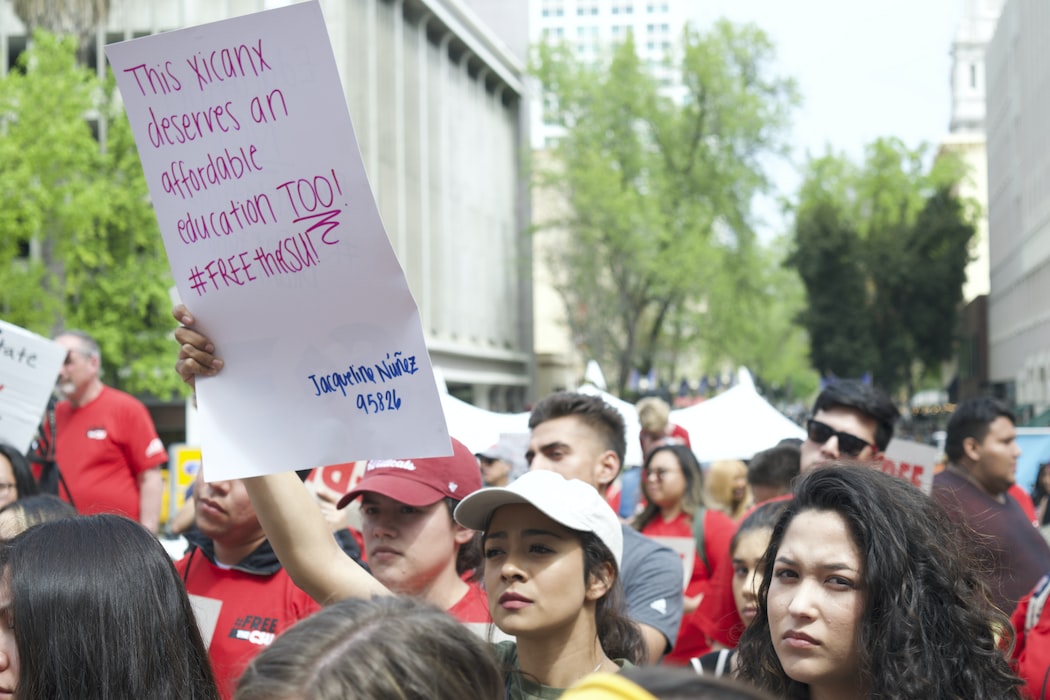